I suppose that would be in contrast to tame bats?

Anyway, just stopping by on a Saturday morning to wave hello and to join the chorus of those extolling (or lamenting a little) the Fitbit.  David Sedaris wrote about his Fitbit experience here.http://www.newyorker.com/magazine/2014/06/30/stepping-out-3

It's basically a pedometer with a wireless internet connection that tracks your activity.  I bought one, the lower-end model that attaches to clothing or can be carried in a bag, soon after reading about DS's experience.  I was, apparently, late to the game, however.  My secretary was there at my unboxing.  She yelled "You got a Fitbit?!"  My colleague in the next cube had, I learned then, been wearing one for months.  (She's a perfectly maintained individual, I might add).

My Fitbit has become in the last few weeks the Dragon Mother I never had.  It reports daily on my movements.  It makes happy faces when I am walking and sick faces when I am not.  The goal is 10,000 steps a day.  To get to that, I find that I need to take a proper walk, at least one, sometime during the day.

I think I have noticed at least a little health benefit.  I have more breath on uphill climbs, but the greater one has been the walking in weathers and conditions that I would have otherwise avoided.  My best walks so far have been in near dark and or in slight drizzle.  The wildflower situation here in Vermont is, at the moment, spectacular. And the Queen Ann's Lace and Goldenrod and all that, as well as all the green of the ferns and leaves, never looks better than in the wet and the gloaming.

Last night, it was nearly 8 PM before I got out of the house and that basically means "dark" at this time of year.  It was a proper summer night, though, with several neighbors entertaining outdoors, with porch lights lit, murmured conversations, campfire-scented air.  I saw the big moon reflected off the spine of a metal barn roof, the hills around the valley where we live silhouetted against a dark blue sky, and bats.  Lots of bats.  This was really good because we have been worried about bat populations here lately. They flapped around overhead in that mad bat fashion, as could only be traced by an autistic kid with an etch a sketch.

What a treat.  Thank you Ma FitBit.

And that was the second time this week where my Fitbit paid such a dividend.  The other day, when I dropped off Shackleton for his cross country practice in a mountainy-neighborhood on the other side of town, I walked instead of getting back into the car to run errands.  I had my iPhone with me and snapped a few pictures.  One is at the top of this post.  (File under, "otherwise I would have missed this").  Here are a couple of others.

Apparently you have to leave your couch to see these things. 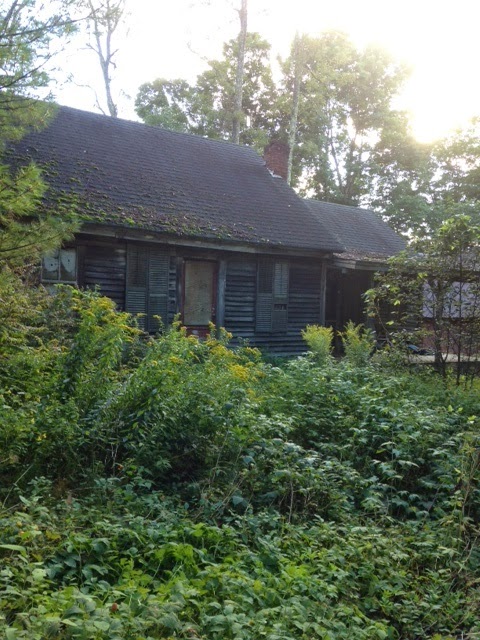 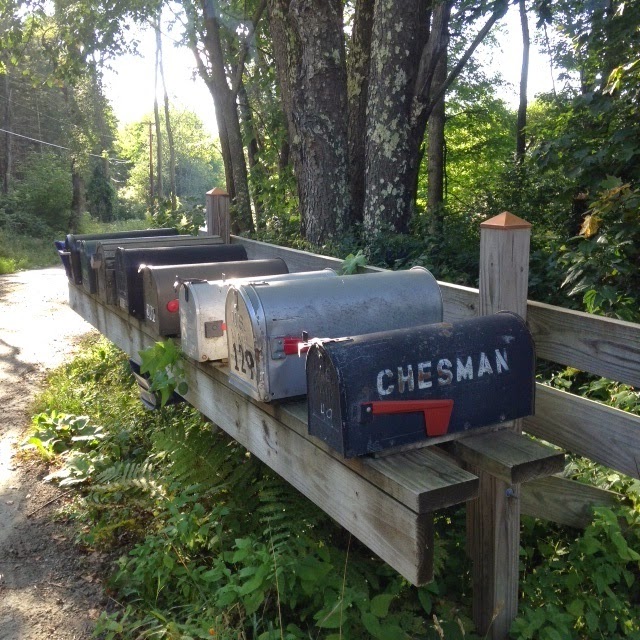