Happy Mother's Day; And, Any Dork and Her Digital Camera 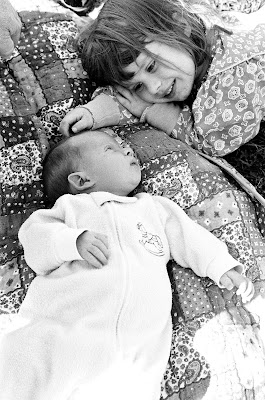 Well, here they are, the Understudy and Shackleton, as they appeared just about eight years ago. It's amazing the change eight years have made... Eight years from now - well, the mind reels.

I took this picture to send out with Shack's birth announcement. He was born in early April of 2001. Back then, I was taking pictures with the Nikon that I got for college graduation from my own Mom. This camera required "film." Readers of a certain age will remember this "film." It was expensive and finicky; it required extremely careful handling as any exposure to light ruined it instantly.

Back eight years ago, knowing I wanted to take some black and white shots, (artiste that I was [and still am, more below]) I went to a photo shop and bought black and white film. In those days, you had to be careful about each picture you took because you only got 24 out of a roll. Then the film had to be carefully extracted from the camera and returned for processing and for printing. (Also expensive). If you got one good picture in a roll, you were doing well. There was a lot of waiting around in the whole process that was particularly hard on those of us who are keen on instant gratification.

Primitive and cumbersome and tedious as these methods were, they sometimes produced happy results. This will always be one of my favorite pictures.

Now, of course, any dork with a digital camera can snap snap snap away and not worry about wasting film or nearly anything else that a person used to have to know to take decent pictures, as my own experience demonstrates. I was out with the old Fujifilm Finepix S1000 several times this week, walking along the Rec Path in Stowe and shooting up a storm. I can't help myself, especially this time of year. Even in the flat light of the cloudy days we seem to have had all week here in Northern Vermont, every place you look is beautiful. So, here ya go. 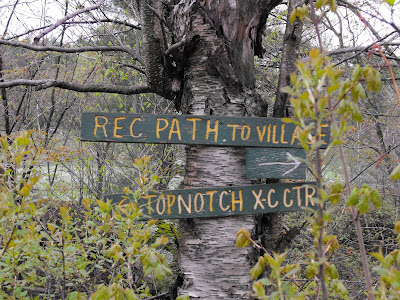 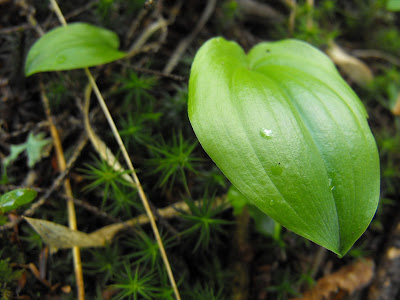 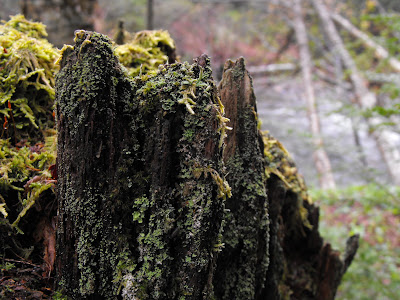 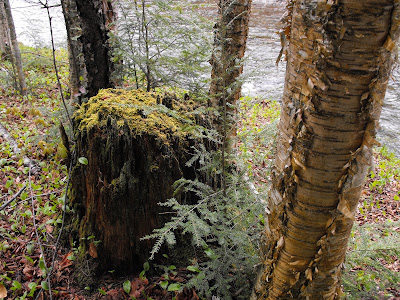 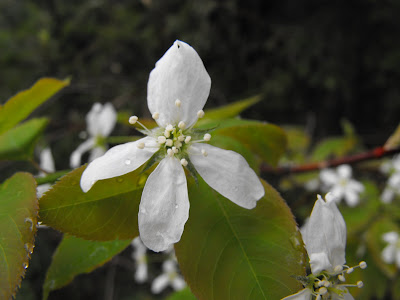 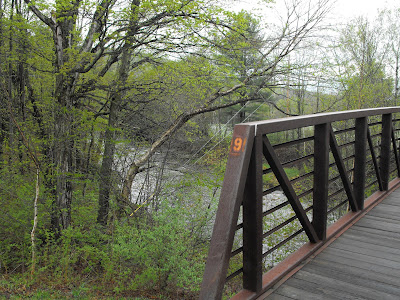 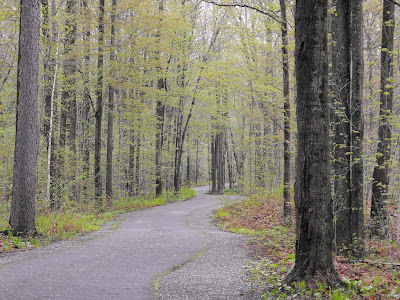 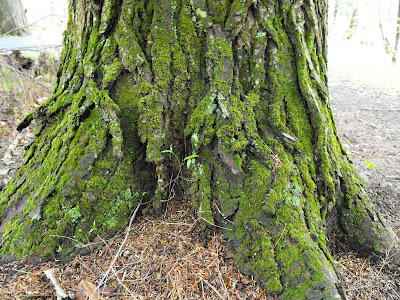 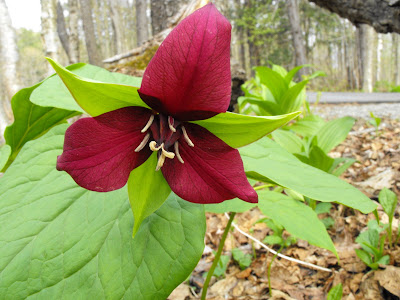 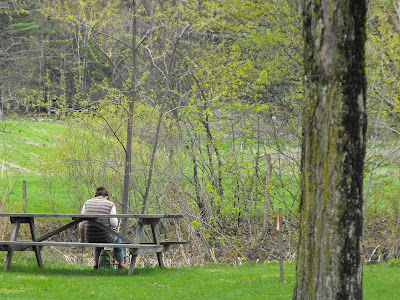 I took a bunch of these Friday morning, just before my trip into the dentist (see the last post for the gory details). Walking for an hour before submitting yourself to The Chair is an excellent idea and I will try to do it next time I am facing the drill. It was my first time in to this particular dental practice. As a new patient, I was required to write something like my life story on the forms they handed me. The dentist, the first woman dentist I have had(isn't that great), was a fellow McGill grad and a transplant to Vermont from Montreal. Naturally we had a lovely chat (my end of the conversation was partly grunts and nods, owning to the fact that she was sawing and then mending a broken tooth in my upper jaw). Just like old home day with novocaine. Not so bad afterall.
Posted by Kim Velk at 6:26 AM 4 comments: