The Sun Coming Up in March 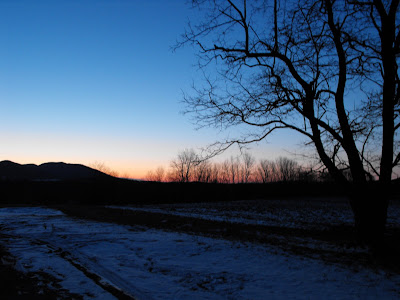 Just this morning, a few minutes ago... 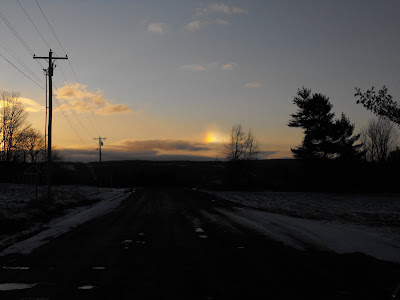 And yesterday, about 7 AM - the sun was off to the right and a rainbow of sorts appeared in this cloud.

March has its consolations.

For those of you who might be in London sometime in the next couple of weeks, the famous Chris Beetles Gallery is having a Cecil Beaton retrospective (in conjunction with Sothebys) for about a month starting on April 22. I take it that means a whole bunch of his photos are going on the block in May. For those of you who will be in London this spring with a wad of cash, take note.
Posted by Kim Velk at 6:28 AM 4 comments: