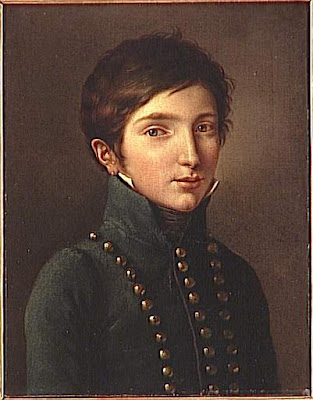 No time for a proper blog post this last little while but I have been mentally composing something unusual, possibly awful. Perhaps it will see the light of day here. Perhaps not. Stay tuned. Meanwhile, I just wanted to pop in and say "hello" and also record (before I forget again) a couple of Shackletonisms.

Most of today was spent in the usual springtime Saturday way, first to piano lessons, then grocery store, then library. When we stopped at the library it was near closing time and if we had gone in it could only have been for a mad dash for a DVD for tonight. Also, Shackleton does not like to browse in the library. He thinks of it as a kind of shopping for me and his sister and is bored by it very quickly. So, today, I just parked out in front, handed him the books we had to return and told him to drop them in the bin. (Translator's Note: For any UK visitors, in the U.S. "bin" is not synonymous with "garbage"). It was only a few steps to the car but I couldn't see him. It took him longer to get back then it should have. I asked him what took so long and he said, "I was pretending I was Superman and had to save some people."

OK, maybe that's not a complete rib-binder but I thought it was funny.

Since it is Memorial Day Weekend it is also, unofficially, lawn sale Saturday here in northern Vermont. We shopped one lawn sale because a promising bike was parked in front - too expensive. Mostly, however, we just drove by the signs and rubbernecked at the goods on their plywood-cum-sawhorse tables. (As a Black comedian I heard once accurately observed, White people love to haul their stuff out of the house on weekends and sell it in their yards).

One sign promised a lawn sale and "free kittens".

In Other News and a Propos of Nothing In Particular

I stumbled into the Wikipedia article on the English Civil War the other day. From thence to the Synod of Dort, then to a description of appropriate formal wear for Royal occasions, to a history of Windsor Castle, the usual hodge podge of link following. These two images of Windsor Castle illustrate the article of that name and I was so taken by them I wanted to share them here. Here ya go. 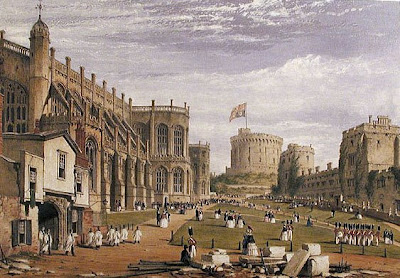 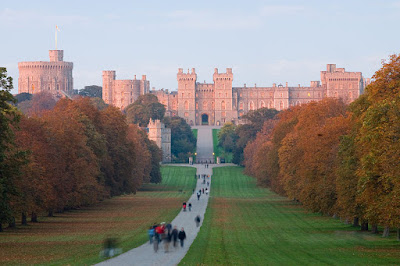 Don't you want to visit/live there? (circle one). I do. Happy Memorial Day.
Posted by Kim Velk at 6:43 PM 8 comments: