So, I Just Came In from Walking the Dog... 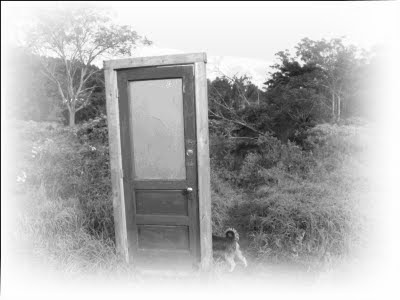 and there was my 13-year-old daughter, coming out of the bathroom, with a spray bottle of window cleaner and a rag.

Me: "Were you cleaning?"

(I had left no instructions to this effect and it has never happened spontaneously before).

And then I died a little inside."

A few months ago, Shackleton was ravening to become a Cub Scout. A notice had come home from school about an organizational meeting. Of course. Cub Scouts. You're 9. Why not?

It was fall and dark came early. A group of us potential cub scout parents, none of whom knew one another, filled out a form and then sat in a strangely unconvivial silence around the school cafeteria tables listening to the man who was spearheading the Cub Scout effort. There was no pack at our school, he explained, though Cub Scouts were big in both the neighboring towns. He was willing to change that for boys in his son's grade. (Someone else would have to handle kids in the other grades.) He had been more or less forced into this, he said, by his young son and his wife, on account of the fact that his older son had achieved Eagle Scout. The Eagle Scout had come up through the ranks from Cub Scout to Eagle Scout. He told us about Eagle Scouts and the high proportion, for instance, of U.S. Presidents and FBI agents who had once been Eagle Scouts - of course all of them had once been Cub Scouts. He had a fact sheet on this to hand out.

Now,I have known one or two Eagle Scouts and they were perfectly lovely and Scouting has worked great good for many people, I know, but FBI agent is really not what we're going for here. The thing that I am most proud about for my own kids is that they are not mean to other children or animals and that they say funny things. (See above).

We went with Karate lessons and guitar for Shack.
Posted by Kim Velk at 8:30 PM 5 comments: