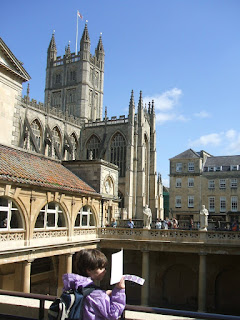 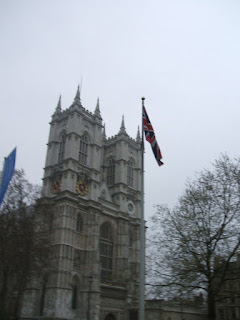 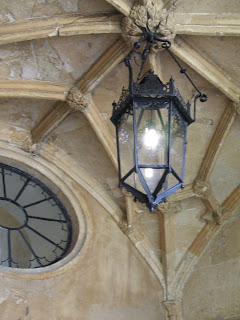 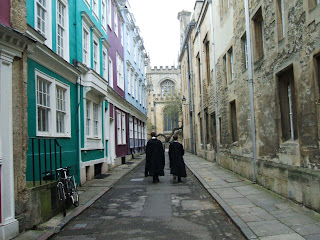 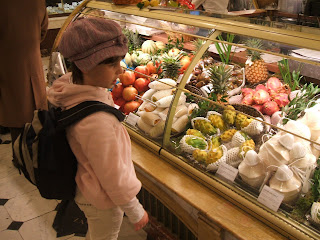 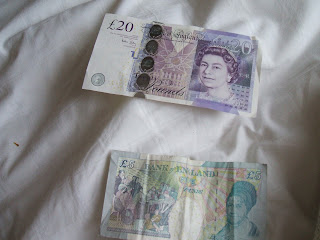 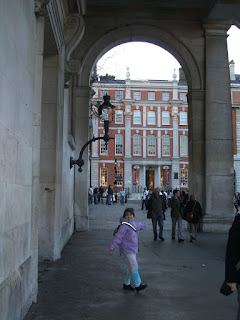 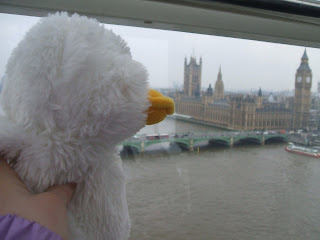 Yesterday morning, 5 AM in the UK, I awoke in the smallest hotel room in London with Kid 1 still snoozing in the bed that occupied nine tenths of the room. How small was it? "My hotel room was so small I had to go outside to change my mind." (buh duh bump). Well, it was only for one night, the night before our departure from the great UK adventure of 2008, which began with a car trip from home in Vermont to Montreal, air travel from Montreal to London, site seeing in London for three nights, off to friends in Oxford for two more, then one night with more friends in Bath and then back to London (in a chauffer-driven Mercedes that detoured to Stonehenge, more on that in another post); a long plane ride back to Montreal and not so long car ride to Vermont. Absolutely ripping overall, as they might say - and the small hotel room was clean and gave me a chance to repeat that old joke and to own a London accommodation story worth repeating so I am not really complaining. It made for a comic ending to a fun trip for me and my ten-year-old daughter. As I write from my accustomed perch in The Back of Beyond of Vermont, Kid 2 is outside in the sun with Vermont greening up all around us. He mastered a two-wheeler today (at last) so it is a good day to be home. I have lots to say about our trip to England but it will have to wait to be unpacked, rather like my daughter's luggage. So much to do when one has been away for a week...

Above are a few of my favorite pictures from our trip to whet your appetite and remind me what I want to write about. The one below of the sleeping kid is an attempt to capture room 153 Days Inn and Suites in Westminster. I had no room to back up which meant it was impossible to capture the smallness. 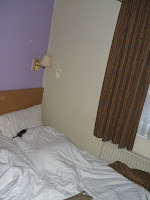 Hard to believe that just yesterday we were treading the pavements on Belgrave Road into the cavernous (and wonderful) Victoria station. Sigh. Off to Newport (Vermont) for pizza with the kids.
Posted by Kim Velk at 4:11 PM 2 comments: