Where Have You Been?

I have returned to my perch on the wing chair in the living room of the Last House here on the Canadian border, having been up and down the Eastern Seaboard.

I got as far south as central Florida. I flew there from Albany, New York, (where Kid 1 and Kid 2 were deposited with my Dad and his wife for "Camp (Step)Grandma 2008"). I needed to get to Florida to see my mother (as per my last post). I also saw my sister while I was there (and my brother-in-law and nieces). I flew back last Tuesday to New York where we (kids and I) spent a couple of days before hauling back north to Montreal, stopping en route at a big amusement park in Lake George. Here are some of the things we saw along the way... 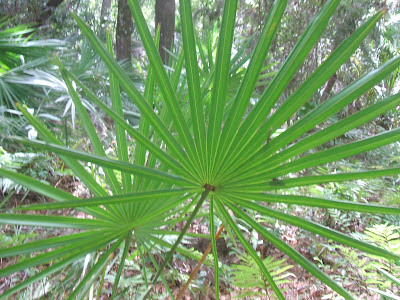 Mom lives in a place called "Heritage Harbour." There is no heritage and no harbour, however. Well, the heritage they have stretches back to about darkest 2001 when the roads for Phase One were laid out on the table-top flat land about 10 feet above sea level that constitutes almost all of the state. The "harbor" or "harbour" with the high-tone extra vowel as per our English cousins, must be the alligator infested lake dug in the middle of the golf course and adorned by a cardboard-looking "lighthouse".

When you get out of the subdivisions, however, Florida is strange and beautiful. We visited a struggling little museum of Old Florida and I got some idea of how tough it must have been to have lived there before roads and air conditioning and what have you. The plants and animals have (to my northern eye) an exotic quality. 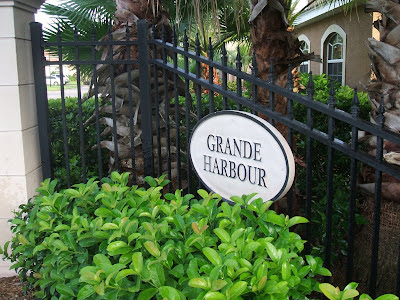 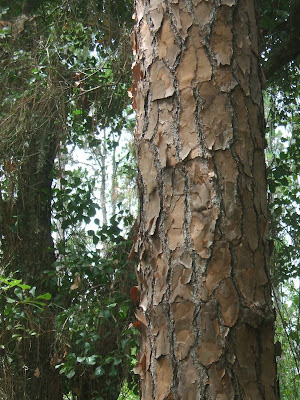 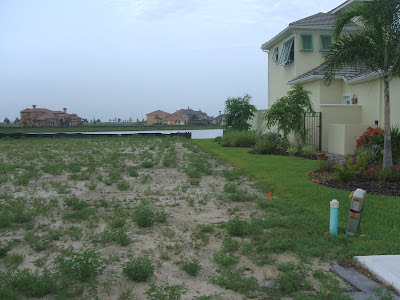 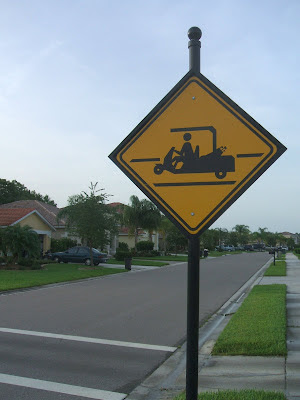 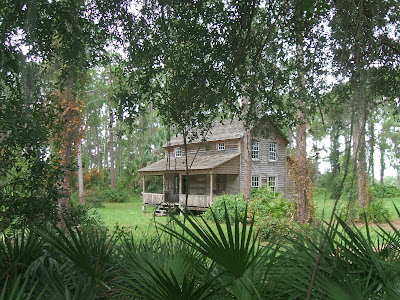 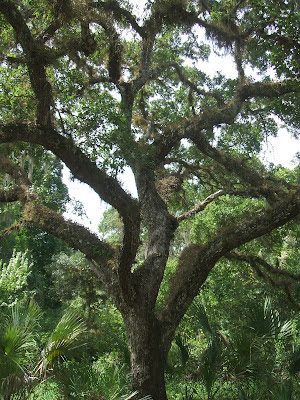 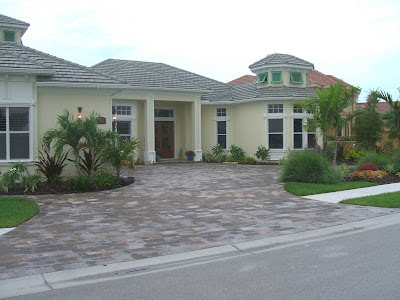 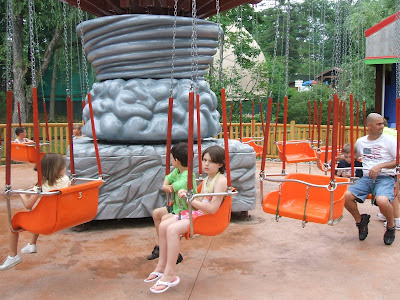 Kid 1 was forced by me to ride this "baby ride" with her brother. Her expression here is for dramatic purposes. Check out the guy in the swing behind her. 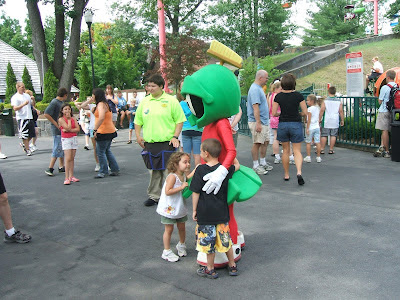 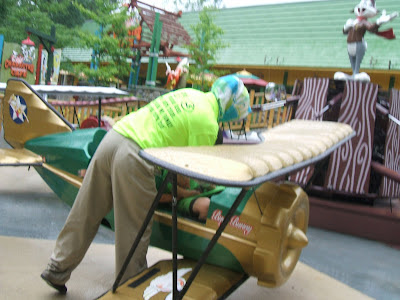 The "Great Escape" Six Flags Amusement Park in Lake George, New York. My kids would not go near the Martian. I told them I would take a picture with someone else's kids and they said, "go ahead." This place is heaven for a 10 year old, but a form of hell for me.

It was time for the jazz festival and the city never looked better. I was struck by just how fabulous a place it is. Florida does not contrast favorably. 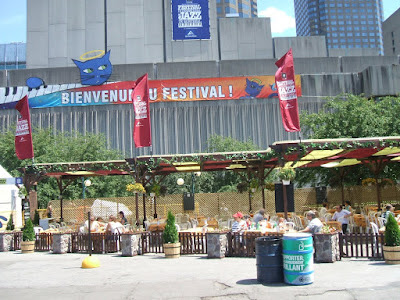 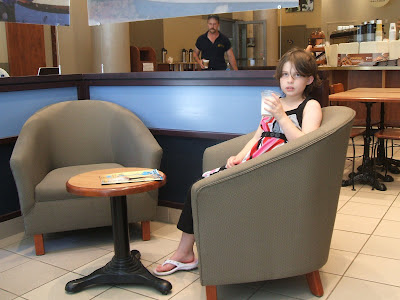 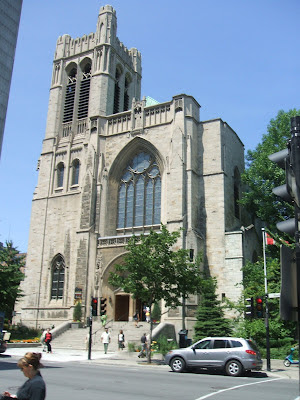 And, last before heading home to the Last House on Sunday, to Church at my Beloved Church of St. Andrew and St. Paul. I will repost my essay on The A&P soon...
Posted by Kim Velk at 7:44 PM 1 comment: