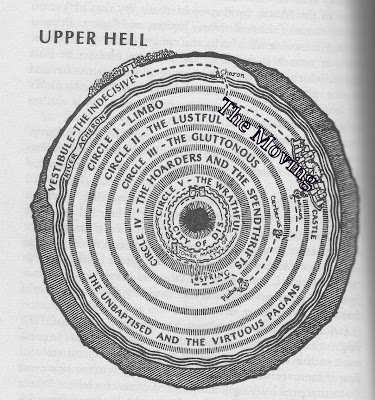 Can't stop long. The ibuprofen and the caffeine are just kicking in and MY GOD! The furniture and boxes that remain to be dealt with! How does this happen? For you faithful few, you know how we have been renting an apartment in Stowe for the last few years, so that I could be closer to work? (The Last House is more than an hour and a half from my office). Well, now we have gone and bought a house in Stowe as well. (The Last House remains on the books as well, God help us). I am supposed to be out of this apartment this week. In keeping with the family tradition of never paying anyone for things we are at least notionally capable of doing ourselves, I am moving van load by van load across town. Whusband's wrecked truck and various deadlines are keeping him away just now. Hmmm. Well, how hard could it be? Awful. (See above). The new house is actually new. If it were a kid it would be starting first grade about now. Admittedly, this is a kind of "pinch me" situation. I have never owned a house built before World War II. It's been years since I have lived in a place with one of them dishwashers and such like. I hope I can adjust. All the electrical outlets and smoke alarms make my head spin. And the place has an "air exchanger" that isn't just drafty windows. I was supposed the paint the whole interior before we moved stuff in but I gave up after the main rooms. If you would like to see the place, there's a hick little tour below, featuring yours truly with the hay still in my hair. More later if I live.
Posted by Kim Velk at 10:59 AM 3 comments: