In Rolls March And Some More Gladys Peto Pictures 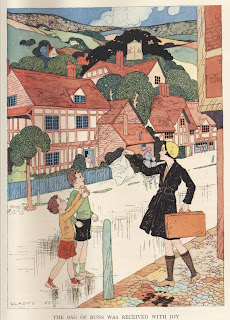 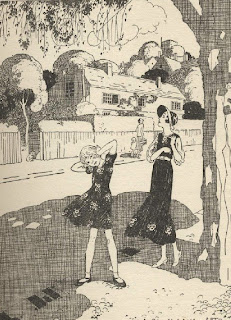 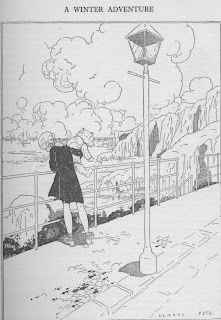 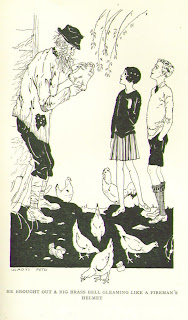 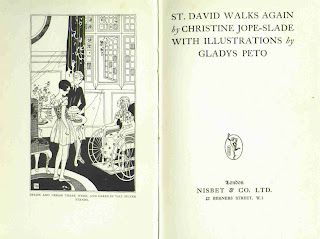 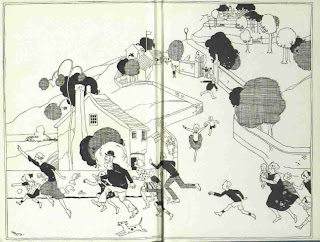 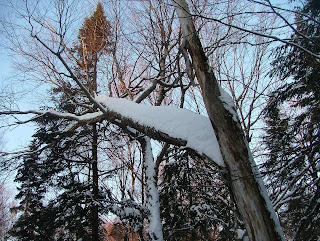 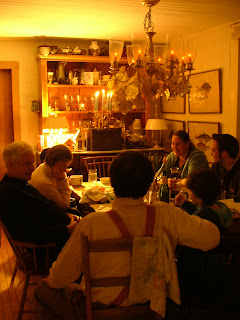 We were cozy in the dining room at the Last House on the first of March on the day after another walloping snow storm, having dinner in what felt a little like a Salon with our friends from England. (R and A, and R's daughter S with S's boyfriend T)It is always a lot of fun to see the couples from England who have bought places here in darkest Vermont. We met one set when we shared a babysitter a couple summers ago and they introduced us to their friends who first brought them here.

My family, and the husband's, really don't get why we would live here, in the cold middle of nowhere in an old house with one bathroom and substandard everything. They persist in sending us smoke alarms and fire escape ladders for presents. My mother often wonders what we would do if the whole place fell into the cellar, which she seems to believe is imminent (she may be right, too). My brothers-in-law have not darkened our doors in years - too cold, and one summer years ago, too many mosquitoes. Given this steady current of low-level disapproval it's nice to be with people who get the attraction of this area and who actually seem to think this old falling-down house is a great place. I don't think they're faking out of politeness either. Really, the fact that they are willing to travel across the wide ocean and drive from the nearest international airport to be here suggests a genuine enthusiasm. As for the house, the first time the male half of this couple was here last summer, he and his 30-something daughter - who was along on that trip - fairly gushed about how they loved the place. (She owns a children's bookshop in London - another must-see for the Great Woolfoot UK Expedition of April 2008). Of course, by virtue of having made such a choice and come such a long way they are bound to be interesting. Kid 1 and I will be visiting them in Oxford next month in the famous trip to England- he's a pediatrician with an international reputation in adolescent health, and she's something to do with the National Health Service. They couldn't be nicer.

Other than this spot of entertaining the Last House has been quiet this weekend. Kids are still home from school on what may be the worst-used school vacation in history. Today was a jewel of a day, blue skies and new snow, but we made little use of it. I did take them to Wendy's (again) and skating, but only briefly. Kid 2 refused to wear the mittens that one of Kid 1's friends had left behind and they were the only pair we had in the car for him. (He wouldn't wear a girl's mittens and not those belonging to someone else). So, we left. Home again to Harry Potter marathon on ABC family and microwav popcorn. See what I mean by worst-used vacation?

There seems to have been an uptick in interest in my old friend the artist Gladys Emma Peto. I Googled her again tonight and found a reference on another blog (de minimus, but there) and Juliet Doyle has noted in her blog, "Musings from a Muddy Island", that her Peto posting has been one of the most landed-on that she has done. I see a London art dealer is selling the original of the cover of Peto's book "Summer Days" for 1,450 pounds. I remember when the last owner had that book cover. He contacted me about it to get some Peto info. (I think I still had the website then). He was a dealer of some sort and was taking it around to some book shows as I recall. Well, perhaps it has begun. (Her rediscovery by people whose opinion matters in these things). In looking through my scans I found some that I don't think I have posted.
Posted by Kim Velk at 8:23 PM 6 comments: